The city of Lincoln is one with a humble beginning, it was founded with the arrival of the railroad as many cities in Placer County were, however unlike other cities most of Lincoln’s business moved with the railroad. It wasn’t until the discovery of Lincoln’s clay rich soil and the creation of the pottery industry in Lincoln that it started to truly prosper. Lincoln is now a rather prestigious city having been named an All-American City in 2006 by the National Civic League. The city is also home to Thunder Valley Casino, a gambling hall that people from all over the California travel to for entertainment. Downtown Lincoln is home to many family owned businesses that give off a small town feel. The City of Lincoln is a great place to put down roots, with friendly neighbors and many opportunities for work it is home to many. 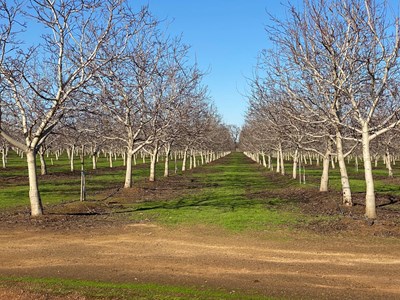 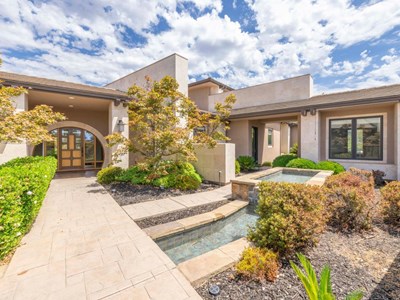 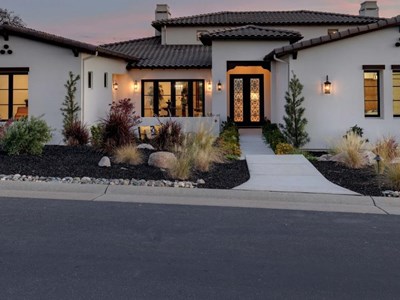 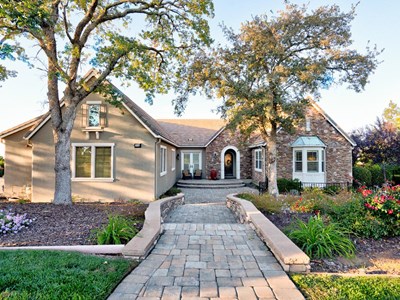